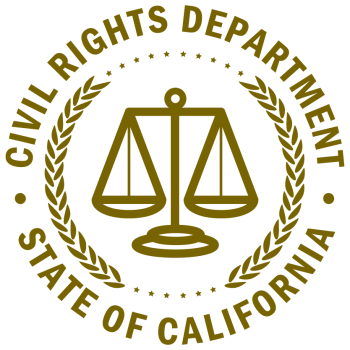 Elise Chu has served as an Attorney Mediator for the CRD Dispute Resolution Division since its inception in May 2010. Prior to joining CRD, Elise was an arbitrator with the Council of Better Business Bureaus. Elise also served as Deputy Attorney General with the California Department of Justice, Licensing Division, and Acting Assistant District Attorney of the City and County of San Francisco where she conducted evidentiary hearings and trials. Elise practiced civil litigation and administrative law with the Honorable Ernest H. Goldsmith (Ret.) before he was elevated to San Francisco Superior Court. Law is Elise’s second career. She earned a B.A. in Computer Science and Mathematics from Vassar College, an M.B.A. from the University of Houston, Bauer College of Business, her J.D. from the University of San Francisco School of Law, and received mediation training at Straus Institute for Dispute Resolution, Pepperdine Law, since 2011 and annually from 2013 to the present.